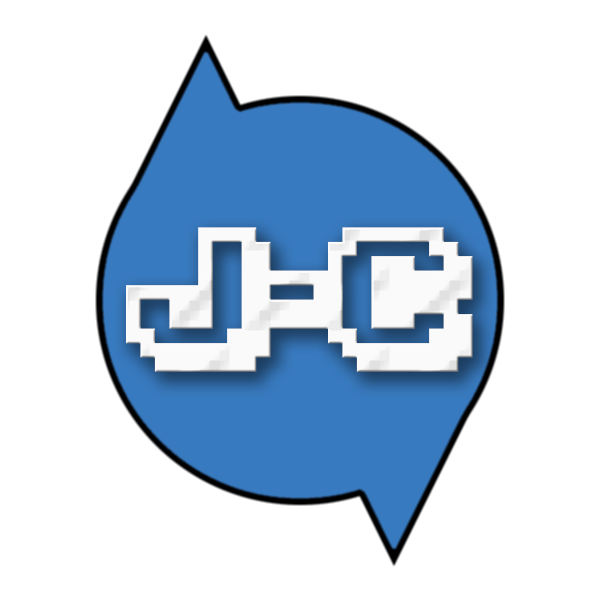 The Weekly Dracus #9: Dark Souls 3: The Ringed City – The end of a series

The Weekly Dracus #9: Dark Souls 3: The Ringed City – The end of a series

In this small issue of The Weekly Dracus, we’ll be taking a quick look at “The Ringed City” DLC for Dark Souls 3.
WARNING: Potential spoilers ahead.

On January 23rd, Bandai Namco Entertainment announced the second, and final, DLC for Dark Souls 3, set to be released on March 28th.

In The Ringed City DLC, players are sent to the literal end of the world, again tasked to battle onward to meet their end again and again, death after death, in order to fulfill their cryptic destiny – equipped with new armor, brandishing new weapons, and casting new spells.

The DLC will take place amidst ruined cities and castles, and the players’ objective will be to go after Slave Knight Gael (character from the Ashes of Ariandel DLC) who travels to the literal end of the world, in search of the Dark Soul of Humanity.

The DLC story-wise also features the “end of the Age of Fire”, which might be a reference to the possible end of the series, or at least the lack of a sequel in the very near future.

Confirmed information is scarce at the moment, and it mostly exists in the form of speculation, rumors and fan theories and analyses.

I’ll do my best to cover any interesting theories that surface in the future, prior to the release of the DLC expansion.

Stay tuned, and stay safe. See you in the next one, peeps!

Get a closer look at the game I’ve been working on, Tano’s Fate, this Friday!

What’s your thoughts on the Overwatch League?

What’s Up with Net Neutrality?